Attorneys at law who have vast experience in criminal and juvenile cases  will respond.

Protecting the human rights of suspects and defendants is the mission of lawyers.

The Mito Law Office, which is located in the Ibaraki Branch, is a law office that has handled a number of criminal and juvenile cases mainly in Mito City, Ibaraki Prefecture.

We understand that a police investigation or criminal prosecution can be a stressful time for the accused. Our lawyers will support you throughout your ordeal and maximize your chances of achieving the best possible outcome.

Our Solicitors frequently act for individuals who have never faced investigation or prosecution before. We understand the impact that being involved in the criminal process may have upon your professional life and employment prospects and we will do what we can to mitigate this impact.

We have been involved in many high profile and difficult cases and can use that expertise on your behalf.

Immediate action is crucial in criminal and juvenile cases

Visits are prohibited for 72 hours after arrest, even for family members. 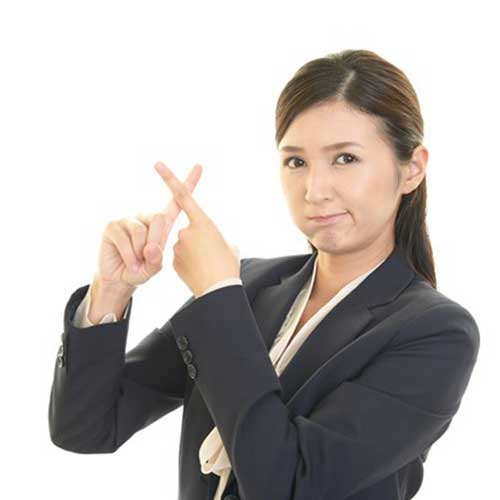 If the accused is arrested, he/she will not be allowed to contact anyone (including families) for 72 hours.
The investigation conducted during this time (48 hours by the police plus 24 hours by the prosecutor) can be tough and will likely be mentally hunting down the individual accused.
There are even cases where people admit to committing even though he/she is innocent, such cases are often handled by Japanese authorities.
Unfortunately, the first 72 hours will strictly be conducted between the authorities and the accused.

The lawyer has been given the right to meet immediately after being arrested! 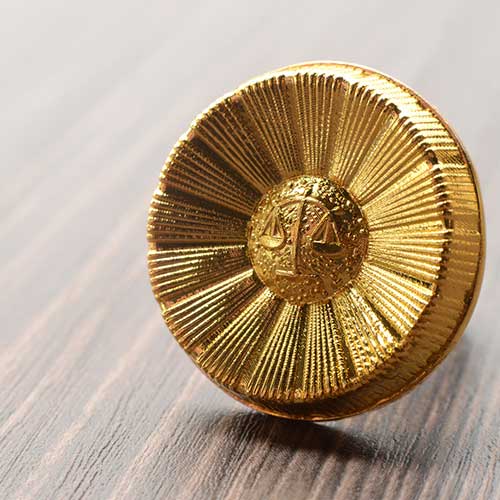 With respect to the attorneys, the right to meet a suspect immediately after the arrest is legally permitted, even if 72 hours have not been elapsed since the arrest.
In other words, the attorney can meet a suspect before an interrogation is carried out, and can provide and support information such as "advice on interrogation," "period of restraint," "future flow," and "weight of punishments."
It can also serve as a bridge for sending messages from the family or receiving messages from the suspect to the family.
The mental burden differs considerably with or without this support.

The defense activities within 72 hours after arrest are crucial 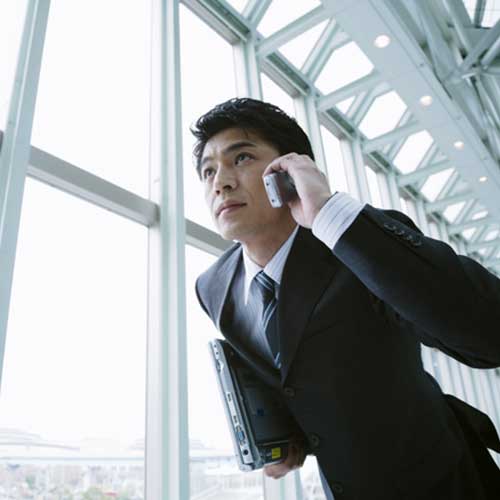 If a suspect cannot be released within 72 hours after being arrested, he or she will be detained for up to 20 days.
Since lawyers are able to interview suspects immediately after the arrest, they will collect information that can be defended for the case in a prompt and detailed manner.
The speed and appropriateness of this defense can lead to a settlement, a disposition of non-prosecution, or a suspension of execution of the sentence.

Leave the case to a professional lawyer!

Subsequent developments will vary depending on how the suspect testifies to the police and prosecutors.
We will make every effort to ensure that our lawyers are instructed in the proper manner of making statements and that we will be able to win a non-prosecution disposition.

Families and individuals usually do not want to be known that they are suspected.
It is unusual for the police to contact schools and workplaces unless the cause of arrest and its deep involvement are related.
However, in order not to be known to schools and workplaces, you must devote yourself to legal action so that you can be released as soon as possible.
At the same time, since there is a possibility of media coverage, lawyers may submit written opinions to the police, prosecutors, and courts to urge them to restrain them.

For the implementation of settlement negotiations

The victim will not inform the perpetrator of his or her contact information.
Therefore, it is impossible to contact the perpetrator to bring a settlement to the victim.
In other words, it is impossible to negotiate a settlement without a lawyer in the middle.
If you ask a lawyer, you may be able to proceed with the talks on the most favorable terms and may not be prosecuted or claimed for damages.

I don't have time to worry about it! I'll ask my lawyer right away! 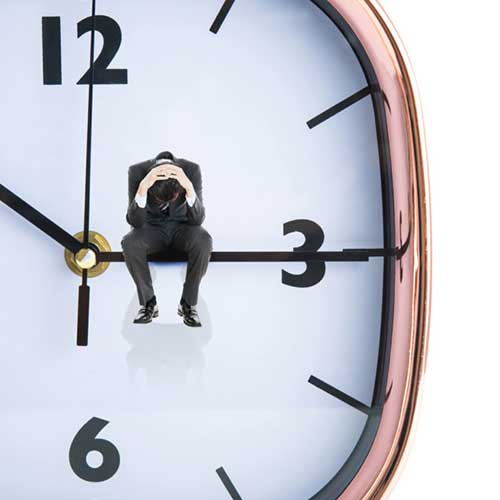 When a suspect is arrested, the police will interrogate him/her for 48 hours, then the prosecutor interrogates for 24 hours.
If the court is unable to make a decision after 72 hours, the prosecutor will request the court to detain the suspect and extend the detention for up to 20 days.
Such prolonged detention may lead to undesired outcomes for the suspects (e.g.losing their jobs).
Because both the police and the prosecutors will try to draw conclusions within a limited period of time, suspects should expect to be aggressively interrogated. Therefore in order to cope, we advise that you choose a strong partner, namely a lawyer, to help you through your ordeal.

A lawyer protects your loved one as a human rights professional.

Lawyers can meet suspects before the police and prosecutors have conducted their rigorous interrogations.
This means that it is possible to provide testimony advice on interrogations, and it also helps to maximize the prevention of adverse conditions.
The spirituality and subsequent development of the interviewee may also vary greatly depending on whether or not the person who supports the interview is communicated.
It is not the eradication of crimes that have been committed, but the best support for protecting human rights.
In order to protect you, you are the most appropriate and best choice to ask a lawyer. 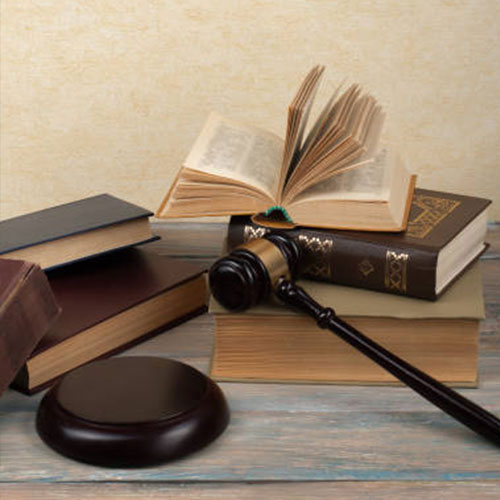